The Best Of Bucharest City

The capital of Romania and the industrial and commercial hub of the country, Bucharest, is located in the southeast region of the country along the Dambovita River. With a population of 2.5 million and an urban space of 226 square kilometers, Bucharest is a city that has been given the dubious title of being the largest city per habitant in Europe.

It is easily the biggest city in Romania, and Bucharest is the 6th-largest city in the EU in terms of the number of inhabitants. The climatic profile of Bucharest is influenced by its geographic location in a plain zone as well as the effect of the city’s highly urbanized zone and the surrounding area. 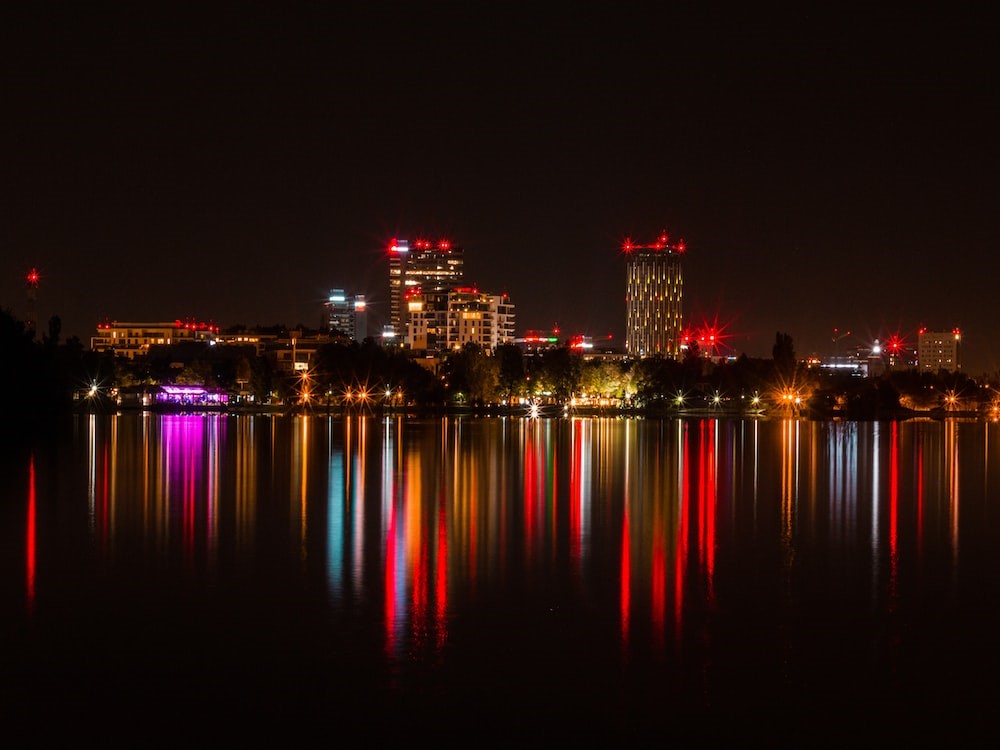 Despite its etymological name which means “City of Joy”, Bucharest hasn’t exactly had an easy time as anyone who’s taken an opportunity to look around will be able quickly to realize. The city’s history is an alternating period of decline and development from the time of its first settlement until today. According to European standards, the city isn’t an ancient one.

The city was first mentioned as the ‘Citadel of Bucharest’ around 1459. The city was able to expand in stature and size after the Wallachian Prince Vlad III the Impaler made the city his home. After the creation of Curtea Veche, or the Old Princely Court by Mircea Ciobanul, Bucharest began to rival Targoviste to be the capital of the region. Despite being razed by the treacherous Ottomans and then abandoned by the princes at end of the 17th century, Bucharest was swiftly rebuilt and prospered, with the present-day Lipscani neighborhood becoming the business heart of Wallachia.

The capital city of Romania is a stark contrast with a visible transformation. The city was once described by some as the Paris of the East. The numerous Art Deco and Art Nouveau structures are stunning. However, they are situated alongside an array of brutalist structures and visible evidence of war and revolution interspersed with elaborate traditional churches. In recent times, Bucharest’s narrow streets have become an ideal setting for bars and lively nightlife. Bucharest is an oasis of calm for those who want to stay clear of the touristy mini-breaks.

Bucharest with a Date

It is always a great experience to explore the city of Bucharest’s very good museums, wander through the parks, or hang out in trendy cafés or drinking spots. While the majority of the city is modern, and the buildings are in various states of decay, there are magnificent 17th and 18th-century Orthodox churches, as well as beautiful palaces of the Belle Epoque hidden in tranquil places.

But the best way to know about this city and its hidden wonders is to explore the city of Bucharest with a highly interesting travel companion. Meeting new people from the local community is a nice and warm feeling but having someone with you with whom you can share these memories is better. You should be with someone you can generate lasting memories with, and you will for sure, when you go with an elegant, gorgeous, intelligent and yet grounded and caring lady.

The spectacular Athenaeum is the imposing center of Romania’s tradition of classical music. Scenes from the Romanian past are depicted on the inside of the fresco in the Big Hall, the dome is 41m tall. A massive appeal, dubbed “Give a Penny to the Athenaeum” helped save it from ruin when funds were drained during the end of the 19th century.

The Athenaeum is the home of the George Enescu Philharmonic Orchestra and is typically only accessible for performances. You can treat yourself and your lovely date to a musical night and have the best evening enjoying music. The peristyle is decorated with mosaics depicting five Romanian rulers which include Moldavian Prince Vasile Lupu Wallachian Matei Basarab, and King Carol I.

It was constructed in 1888. George Enescu made his debut here in 1898. This was his home where he made many of his works and five years later, the premiere of his work, Romanian Rhapsody was released. The George Enescu Philharmonic offers a diverse array of classical music performances and a variety of unique musical shows and performances throughout the season. After the show, you can sip coffee and talk about the musical while you get to know your companion a bit better. Share things and discover mutual interests in music, art, and hobbies.

Book yourself and your date in this five-star boutique hotel within the city’s center. Hotel Epoque Bucharest, this gourmet delight hotel belongs to the exclusive Relais as well as the Chateaux collection. The hotel’s French Neo-classical façade offers an impressive reception, while also giving stylish nods to the retro elements within.

Visitors can benefit from free bicycle hire along with guided tours as well as a spa with steam baths as well as stone therapies. There is also a restaurant within the hotel’s premises where you and your date can have a warm and romantic meal before ending the night. The food at L’Atelier can be described as a celebration of traditional Balkan cuisine, prepared with seasonal ingredients, and served with artistic flair.

When you visit a new place eating traditional cuisine is an absolute must. Romanian food is delicious, hearty, and very delicious It also provides you with that authentic home-cooked experience. It is unlike any other city in Europe it’s a unique blend of new and old-world architecture and values making it a potent mix of different cultures, styles, and influences.

It is fortunate that this blends into the food and permits the chefs, bar, and restaurant owners to experiment with their menus. It is highly recommended to take a trip to the city to soak pleasure in the ambiance, take in the culture, and most important thing, savor the amazing range of food and beverages available.

There is a restaurant that lets you and your lovely companion take in French gourmet dining in Bucharest and enjoy a unique intimate ambiance situated in the heart of Bucharest. Every menu that the restaurant’s chef develops can make recipes awaken the senses and give them pure pleasure in the kitchen.

Here are some recipes that both of you can enjoy in the French elegant restaurant: Seabass Ceviche is served with Mediterranean citrus cherry tomatoes, caramelized onions, Black Angus Ribeye, and Bearnaise Sauce and potato. The restaurant also offers traditional dishes such as duck Parmentier served alongside Emmental cheese grated.

Another local fine dining restaurant here in Bucharest boasts its menu. The restaurant’s chef is the mastermind and the one who invented the idea of Romanian fine dining. He reinterpreted traditional Romanian recipes and re-imagined them using his creative flair and innovative cooking techniques.

The restaurant is passionate about picking the top ingredients and items for the recipes it develops. In this way, the dishes being served are prepared using only fresh and seasonal ingredients. The restaurant’s chefs spent a while trying out different recipes until they came up with recipes, which are worth the effort.

If you’re looking to entice yourself and your elegant date’s taste buds, try some interesting dishes like the “Romanian Burger,” which is made from Romanian Langos which are like donuts. The shepherd’s octopus that is served with smooth polenta, goat cheese sauce, as well as fir oil Maize, is where you should be.

To find the best fine dining places for you and your date while in the city, you can start by viewing this site here: https://www.theworlds50best.com/discovery/sitemap/romania/bucharest