Discover The Exceptional Beauty Of Tenerife

Located in Spain’s Canary Islands, off the Coast of West Africa, Tenerife is the archipelago’s magnificent Grande dame. The island’s most renowned southern resorts, which attract over six million tourists each year, blend Brit-infused partying and nightlife with white sandy beaches and all-inclusive resorts.

But put on your explorer’s hat and venture beyond the tourist traps to uncover an island of exceptional beauty and diversity, complete with secluded remote villages on the mountainside, cultured port communities, and attractive old cities.

Tenerife is ideal for unwinding and getting away from it all. As a well-established tourist attraction, it offers an astonishing selection of hotels, from the most opulent to the humbler, where you can rest accompanied by all the amenities and services. Walking along the beach and along one of the routes that lead into the lush vegetation, you will encounter stunning volcanoes and strange vistas, as well as stunning ravines and cliffs. 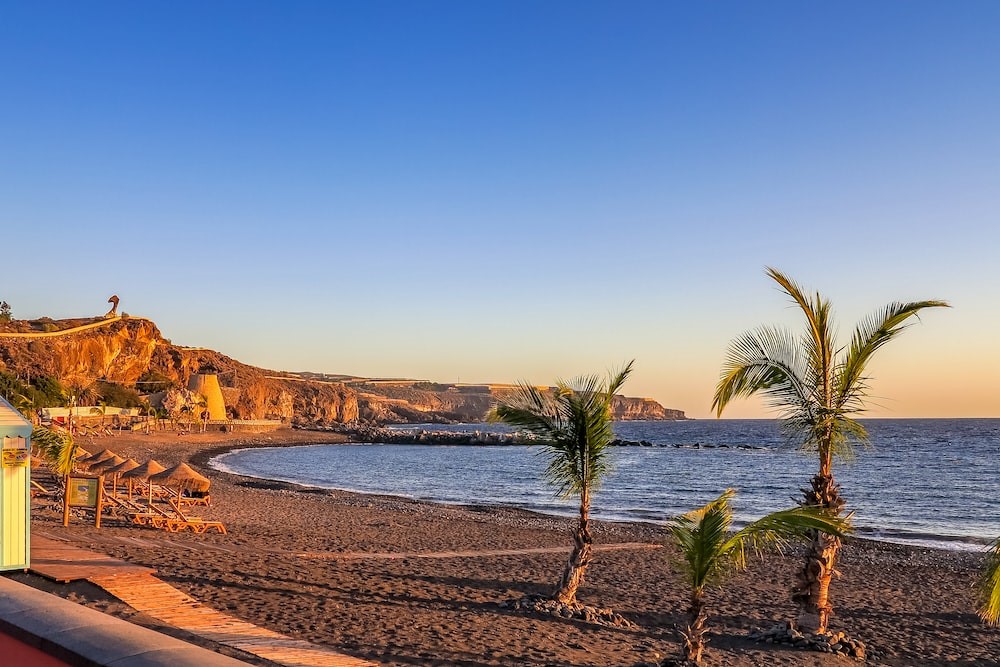 Spend an evening in good company staring at the boundless sky, or make your fantasy of witnessing whales and dolphins swimming in the wild. Tenerife’s earliest known history began with the Guanche people. They were the island’s first residents, and their existence may be traced back to around 200 BC.

Unlike the normal Spaniard, who has black hair and fair skin, these folks had light hair, were tall, and resembled Scandinavians. Nowadays, there are numerous local Tinerfeos with fair hair who are descendants of the Guanches in Tenerife.

Tenerife also has lovely historic neighborhoods with significant aesthetic value that you can wander about, museums, and picturesque towns brimming with the local culture where you can connect and converse with people. This eclectic mix of encounters continues with tropical forest hikes and designer-shop strutting, dark ventures into volcanic lava, a sensual and sensuous Carnaval festival second only to Rio’s, and a trove of museums and contemporary art temples.

Above all, this is a spectacular island, and nothing is more dramatic than the snow-draped Pico del Teide, Spain’s tallest peak and home to some of the best trekking in the country.

Tenerife with a Date

Tenerife is a thousand-experience island. Because of the moderate temperature and vast array of activities available on the biggest of the Canary Islands, you may do and enjoy a thousand things at any time of year. It is the ideal spot to spend time with a beautiful, elegant woman.

You should invite someone who is interesting and has a wonderful warm energy to make the experience unforgettable. She should be elegant and well-educated, yet kind and caring. If your goal is to indulge in a magical getaway with a gorgeous, fun model, a vacation to Tenerife is an excellent choice.

Tenerife’s main tourist attractions in the south of the island are home to bustling beaches with beautiful, golden sand and calm waves. However, there are calmer beaches strewn throughout the coast, further away from settlements. Some have black, volcanic sand that has been formed into magnificent natural pools and ponds that are shielded from the surf. Any option is ideal for a relaxing day on the beach.

Sailing with dolphins and whales and observing the many varieties of marine mammals that swim in the wild in the waters southwest of Tenerife, one of the few sites in the world in which they can be seen so close to the coast, is an unforgettable experience. This remarkable location is frequently visited by blue whales and orcas in addition to the dolphins who dwell here all year. A genuine refuge for these magnificent beasts, who find optimal eating and breeding circumstances here.

Golf stands out among the several open-air sports available on the resort all year. Tenerife features multiple golf courses created by the top pros in the world, in addition to extensive amenities for players of all levels. Fans of this sport come here not only for the world-class courses and facilities but also because it is a great luxury to perfect your swing while looking out at the gorgeous Teide volcano or the vivid blue ocean. True opulence.

Stay at the finest hotel, which has been meticulously built with romantic décor and is brimming with exquisite elements to make you feel as if you are living in a fairy tale. It lies in Costa Adeje’s “Golden Mile” neighborhood, right on the edge of Playa del Duque beach and near to the golf course. The La Balconada neighborhood offers one-of-a-kind facilities as well as an individual manservant and butler assistance.

Treat your beautiful VIP travel companion to an exclusive setting in a hotel with one-of-a-kind architecture that preserves the spirit of the Canary Islands and oozes quality, charm, and elegance. Learn about local and foreign cuisines while dining in their three restaurants and resting in the SPA. Learn the true definition of luxury travel.

While many guests stick to all-inclusive resorts, those who take the time to explore the island will find high-quality eating alternatives overflowing with Canarian flair.

Try some of the greatest restaurants to try on your next trip to Tenerife, Spain.

The American hotel chain opened on Tenerife’s south shore in 2005 and has a devoted fanbase. As the only restaurant on the island to receive two Michelin stars, it is also the best choice for special events.

This is a famous Basque chef’s specialty restaurant, so put on your happy rags for its sumptuous setting and ever-changing tasting menu, which includes delicacies like caramelized smoked eel and grilled sea bass with bouillabaisse.

If you can’t get a reservation, try Kabuki, the hotel’s one Michelin-starred restaurant that serves Japanese cuisine with seaside views.

Tenerife’s greatest resorts are undoubtedly located on Costa Adeje on the island’s south coast. It’s also the fortunate location of this restaurant, which is owned by an Italian-Chilean husband-and-wife partnership who incorporate their European and Latin American backgrounds into every facet of their unique food.

After gaining a Michelin star in the northern city of San Cristobal de la Laguna, the chefs traveled south to open this sophisticated indoor-outdoor facility at the Hotel Bahia del Duque, next to the Ritz.

Despite the move in location, it continues to employ locally sourced foods for its fine-tasting menus, which may include crème brûlée of maize with aged onion and herbs ceviche, pepper ice cream, or the trio of in-house baked bread. Pairings of wine and fermented juice are strongly suggested.

Tenerife is a place where diversity reigns supreme, as seen by the great array of dining establishments.

With such a diverse landscape, it’s no wonder that the island’s restaurant scene is regarded as the best in the region. You can find more about Tenerife’s best dining experiences here: https://guide.michelin.com/en/es/canarias/santa-cruz-de-tenerife/restaurants